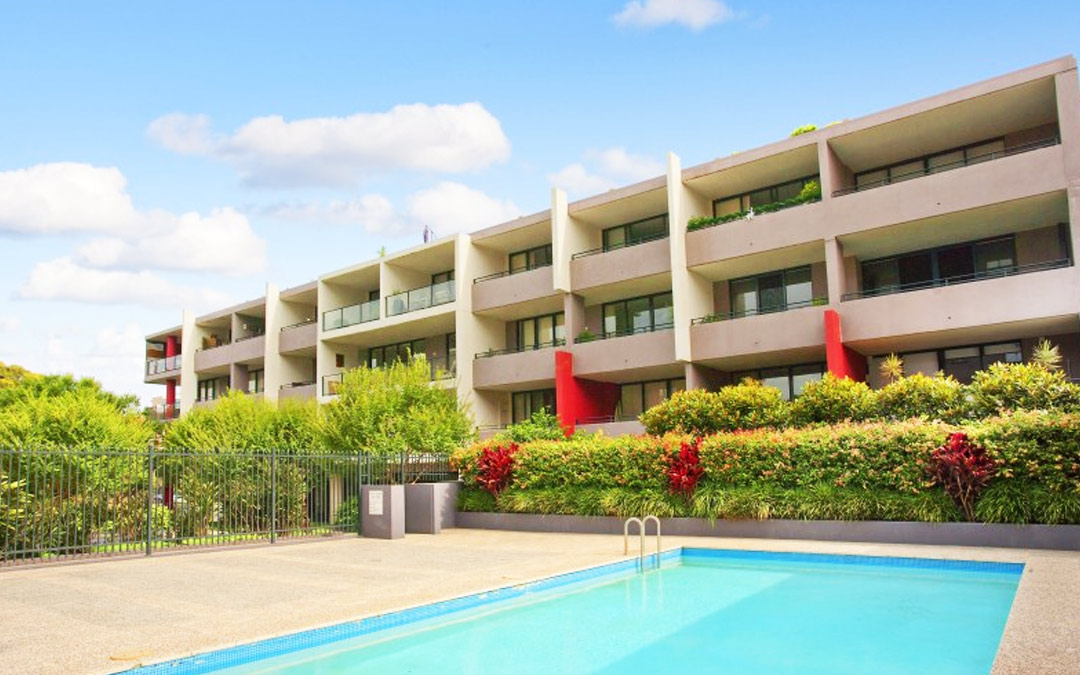 Holding strata insurance is mandatory in every Australian state. If you live in New South Wales and have residential strata insurance, or are planning to obtain it (you can apply for it here) it is important to keep track of the government’s changes to strata law.

Major new strata laws were introduced in December 2016. Below is a summary of some of the biggest changes.

Perhaps the most controversial reform is a change to collective sale. Seventy-five percent of owners can now vote to sell a strata block to developers, meaning 26% of owners would need to object to prevent it. Previously only one dissenting vote could prevent the sale.

Strata schemes are able to organise their own mediation systems and resolve disputes in-house, potentially with the help of outside agencies such as the Community Justice Service.

The housekeeping side of strata schemes have been brought into the modern era, allowing for various kinds of technology to be used for administrative purposes.

Information for example can now be circulated by email. Electronic voting can be implemented, and teleconferencing and social media can be used for holding meetings.

Apartment owners now have more flexibility when it comes to minor renovations. They no longer for example have to get approval for the installation of picture hooks. Changes that have a more significant impact however require 50% of the vote at a general resolution. When changes to the property have an impact on external appearance or the structure of the building, a resolution requiring 75% of the vote is required.

There has been a crackdown on the process of ‘proxy farming’ whereby one owner could previously collect the proxies of many others. From now on, votes from owners who are not in attendance at meetings are limited to one per owner for schemes under 20 lots, and 5 percent for schemes over 20 lots.


Executive committees have been re-named strata committees, to remove a mistaken assumption that the old name grants members executive powers and privileges.

Revised legislation is more pet-friendly and introduces new model by-laws that stipulate approval for pets cannot be unreasonably refused. All strata schemes are required to review their by-laws by November 2017. Owners’ corporations are encouraged to consider lifting their ban on the keeping of pets during this period.

The new strata regulation takes a tougher approach to what it considers “nuisance” or “hazardous” smoke. If cigarette smoke drifts into another apartment or a common area, smokers can be taken to the NSW Civil and Administrative Tribunal and fined up to $1100 (double the previous penalty). These laws do not apply only to cigarette smoke. Smoke from barbecues also counts, and the same potential penalties apply. 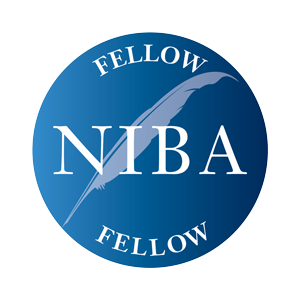